Facebook is launching the new app Paper for iPhone on Monday. Paper combines news articles, videos and photos your friends share on Facebook with human-curated content from traditional news outlets. The new app appears to be very similar to Flipboard in design and use. The part that makes it better than Flipboard is Facebook has the all of your social connections and is able to combine these into a news aggregator. 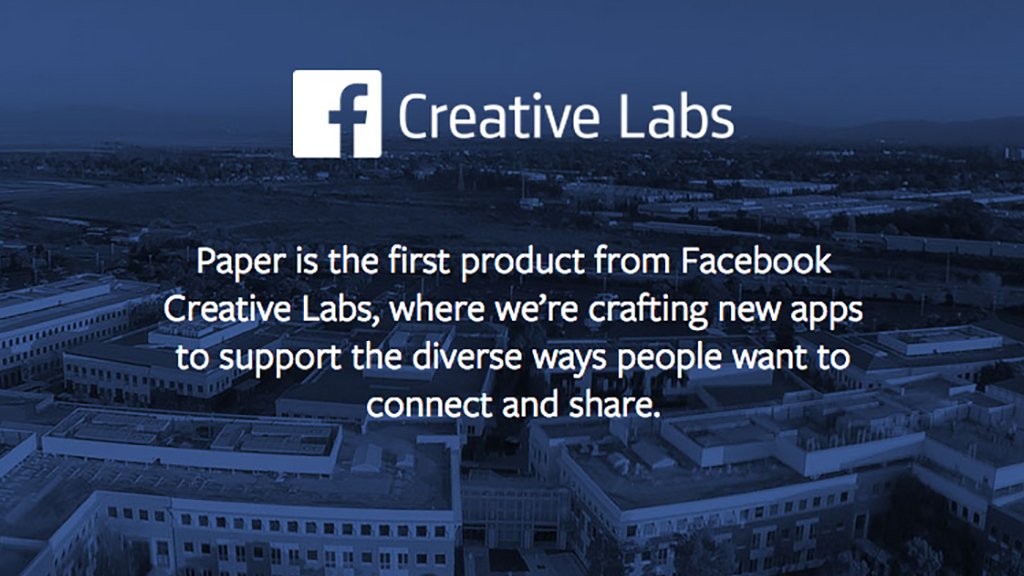 The first product from Facebook Creative Labs, Paper is an attempt by Facebook to add value to your individual social network. My thoughts are that Facebook is leveraging the thing they have over every other social network which is personal connections and sharing information. When Facebook first started it was largely based on the users posting original content, even if it was just in the form of a, “Judy is …” status update. These days a number of Facebook users never post any original content and use the network as a sharing site, either reposting things found on their Newsfeed or sharing information from traditional media sites.

Facebook has also been the focus of a lot of criticism regarding its mobile app. Everyone uses it and everyone complains about it. My guess is that Paper is an attempt to make a better mobile app for Facebook users instead of re-designing the current app from ground up. The design of Paper is really beautiful and is in my opinion much better than Facebook’s current mobile app. If Paper is a success it could in time either replace the current Facebook app or its features could go into a new-improved Facebook mobile app.

This video promo gives us a sneak peak of Paper: